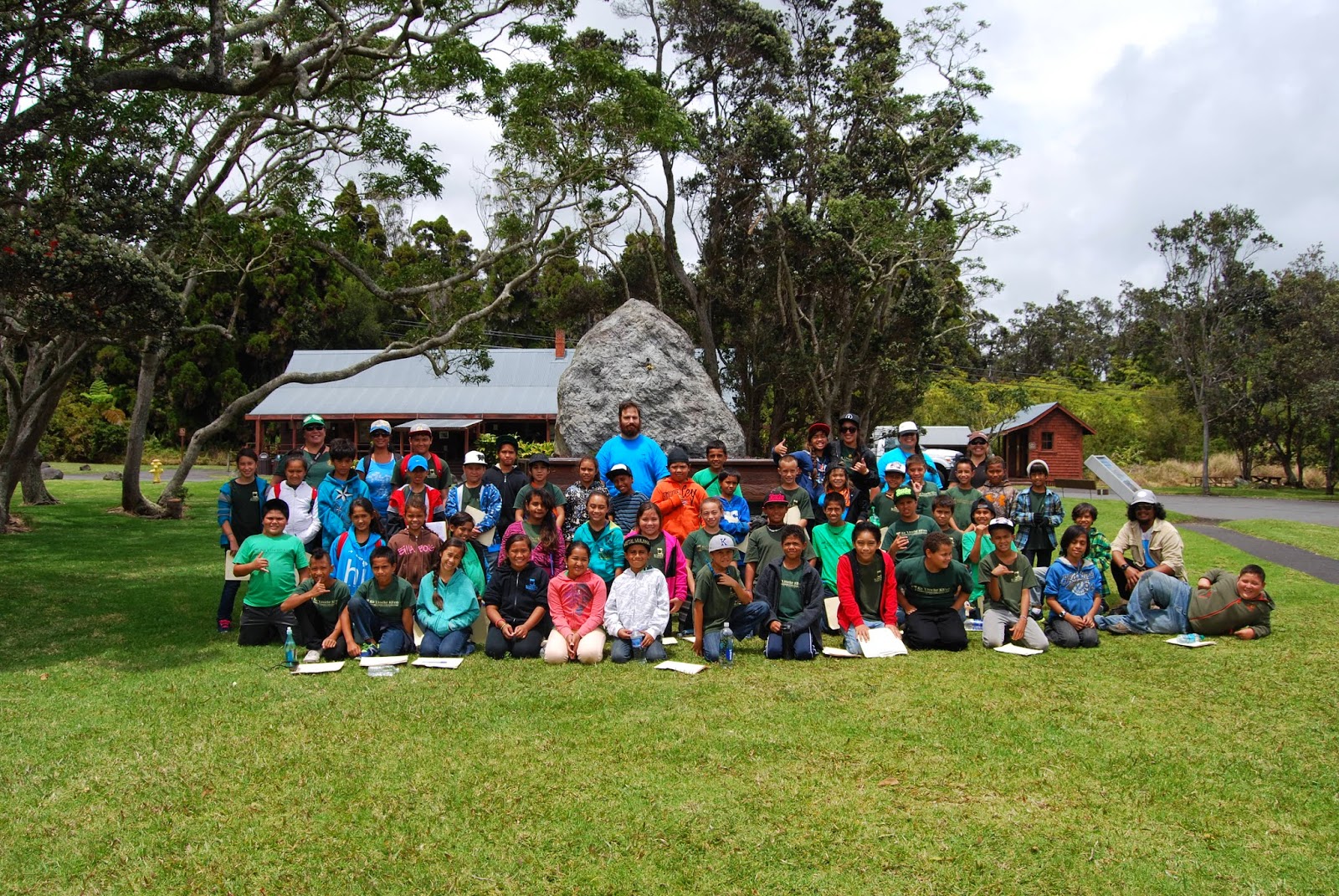 I went on a field trip to Volcano National Park with ~50 fourth and fifth graders. 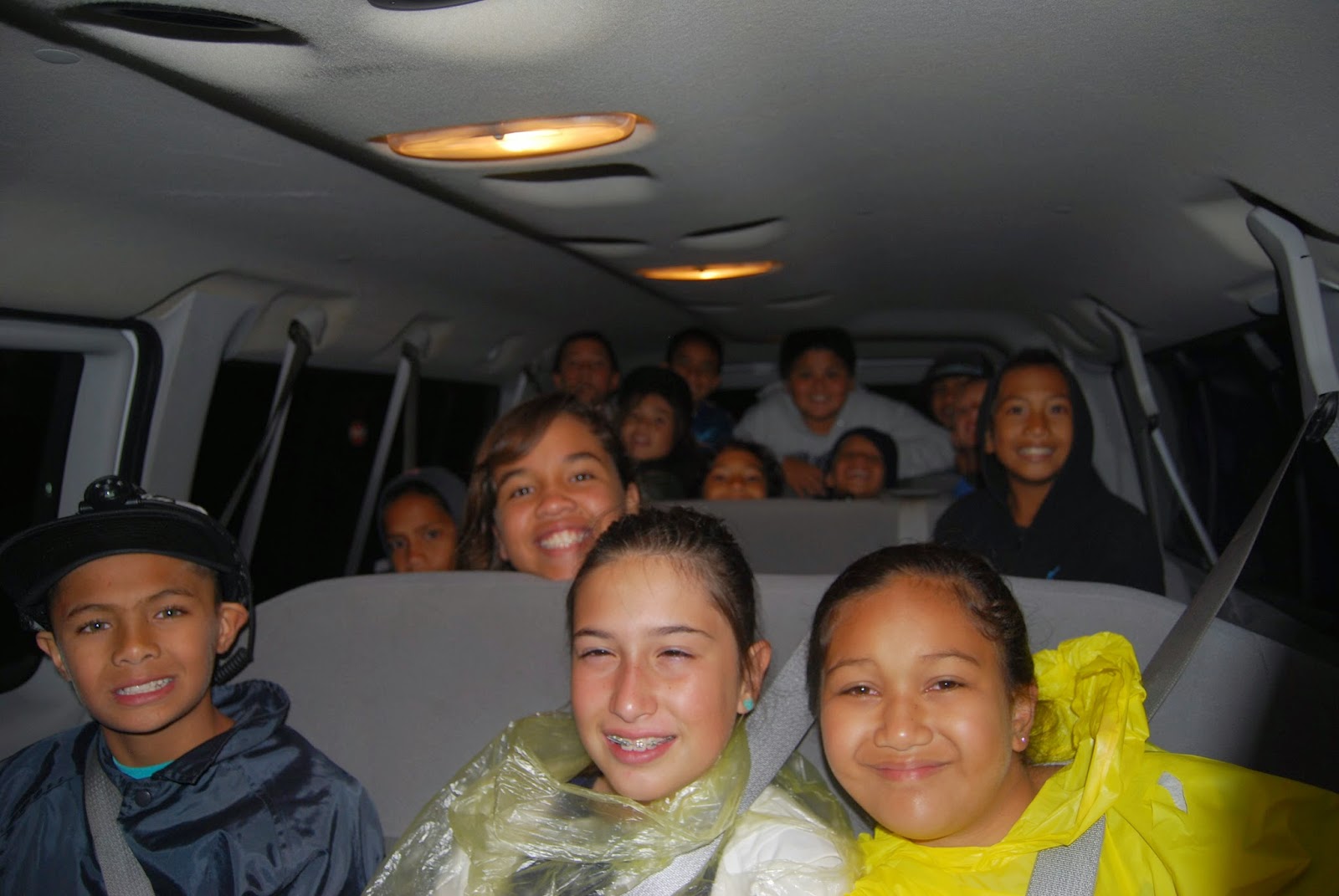 I drove a van and was responsible for 13 kids over two days.  I finally learned most of their names. It still a challenge call everyone to get them rounded up so we named our van Super Group.  And we had our poop in a group.


I got them to be kind of quiet when I needed and they all came running when I yelled "Super Group hele mai."


When there's no school work and only adventure and exploration then kids are totally peaches.  Put them outside away from kendamas and homework and they behave pretty well.  The only time I had trouble was when they were exposed to a buffet and they started experimenting with food.

We spent the night in KMC, military barracks.  Perfect for kids. Volcano is mostly a tourist destination, so it was awesome go to see touristsʻ faces when the instructors were yelling at the kids in Hawaiian. Itʻs telling to see that tourists have the same sense of entitlement as 4th graders.


We went on hikes and I hoped would exhaust the kiddos but they were still up at 5:30 all on their own.  I told them to keep it down so they played cards. We spent most of both days on our feet, I came home sore, stiff and tired but it really helped stretch out my back and it felt a lot better for about 2 weeks.  My Hawaiian improved measurably. 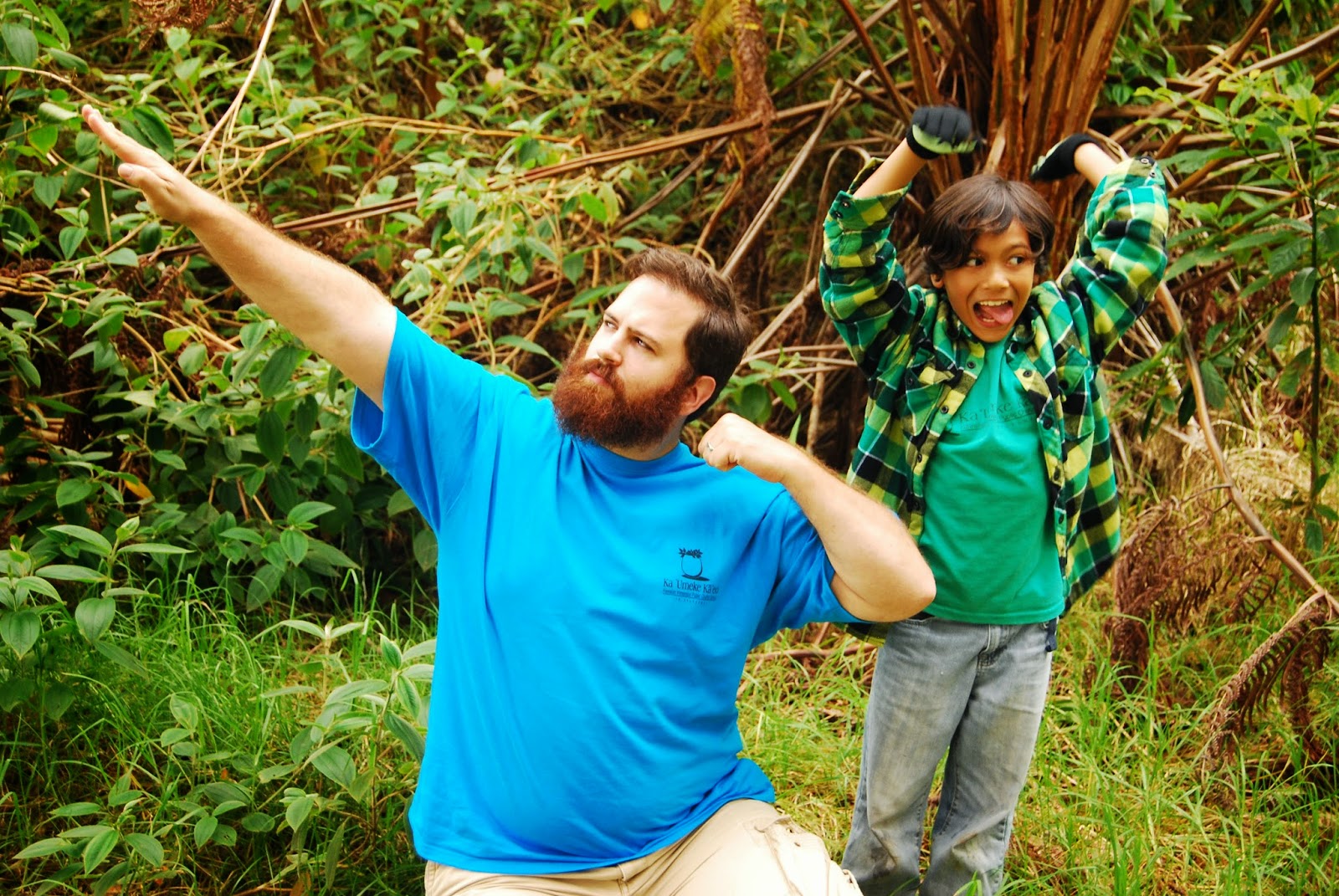 I spend most days in a computer lab and have peripheral interaction with these kids on a daily basis. 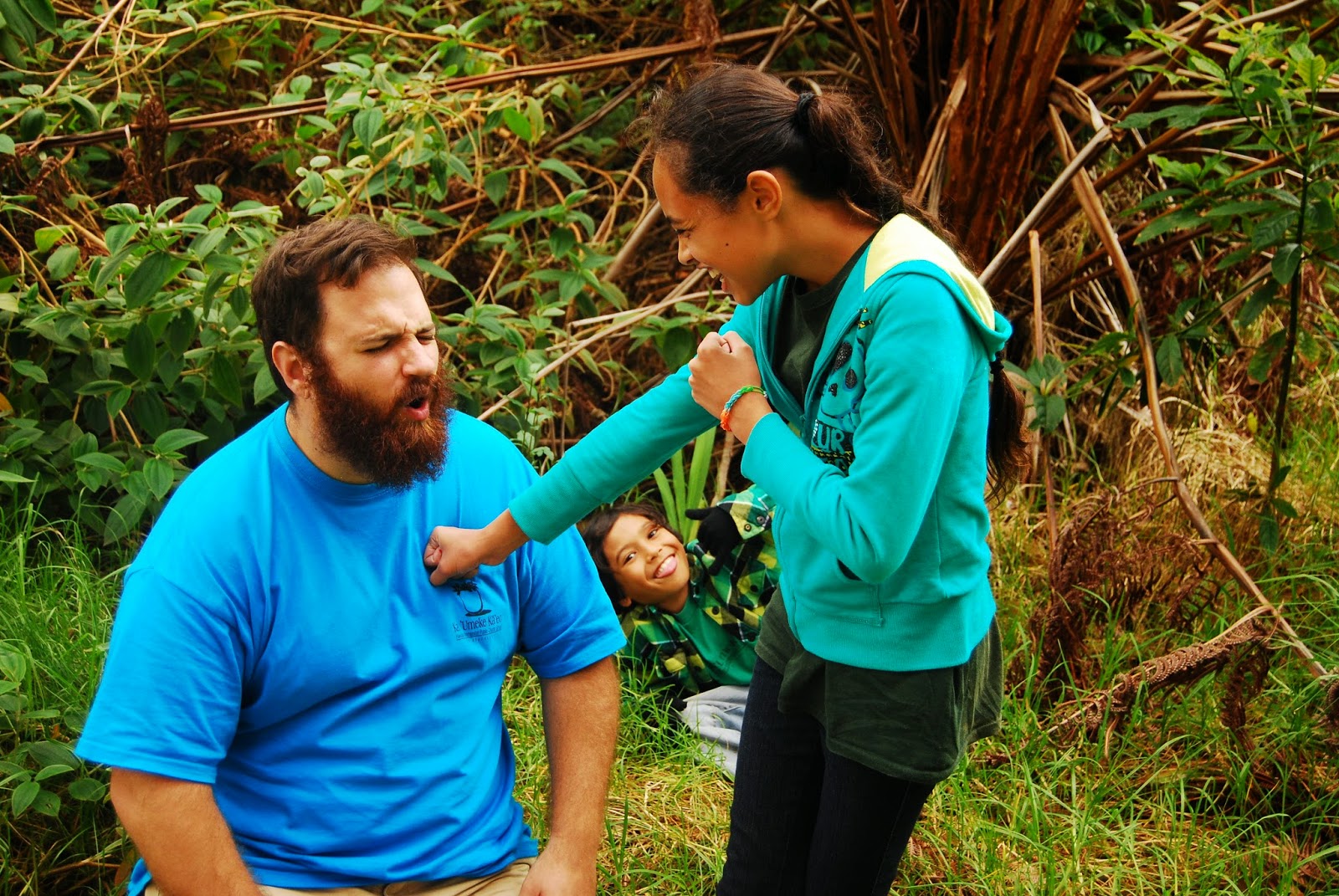 They all know me but until this trip I only knew the names of the bad kids.  Being responsible for them changed the dynamic. I was assigned most of the low key good kids and they were a blast. We had conversations and inside jokes.  I got to hear them sing the lyrics to salacious pop songs.

It was nice to become friends with these kids.

Oh beautiful, prescient Anne. I know just how you feel.